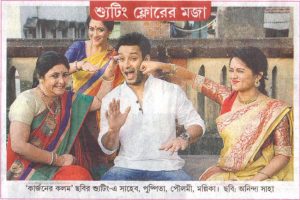 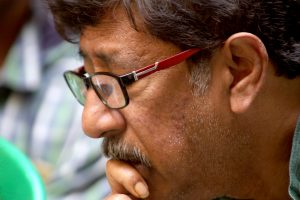 A Gold Pen with a 10 carat diamond was presented to a Zaminder (Land lord) by Lord Curzon in 1905 as a token of appreciation for saving his life. This is the pen Lord Curzon used to sign "Partition of Bengal" in 1905. Later on the Zaminder forgot where he kept the pen until he was on the death bed. He passed on two puzzles which had the clues to find the pen to his brothers.

Recently a newspaper article brought the story of this historic pen on the surface right before the Durga Puja. During the 5 days of puja, the mystery was solved and the pen was found on the final day of the puja - Dashami.

Background of the Story

The decision to effect the Partition of Bengal (Bengali: বঙ্গভঙ্গ) was announced in July 1905 by the Viceroy of India, Lord Curzon. The partition took place on 16 October 1905 and separated the largely Muslim eastern areas from the largely Hindu western areas.

The Hindus were outraged at what they recognised as a "divide and rule" policy, even though Curzon stressed it would produce administrative efficiency. Eventually Bengal was reunited in 1911 in an effort to both appease the Bengali sentiment and have easier administration. 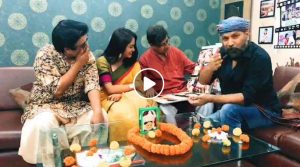 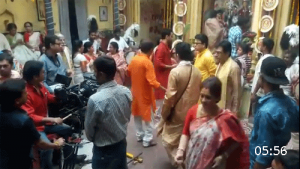 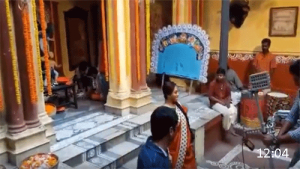 Click on the magnifying glass icon to see the gallery. 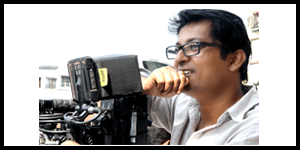 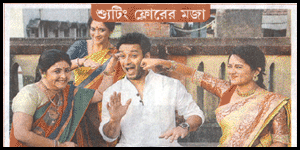